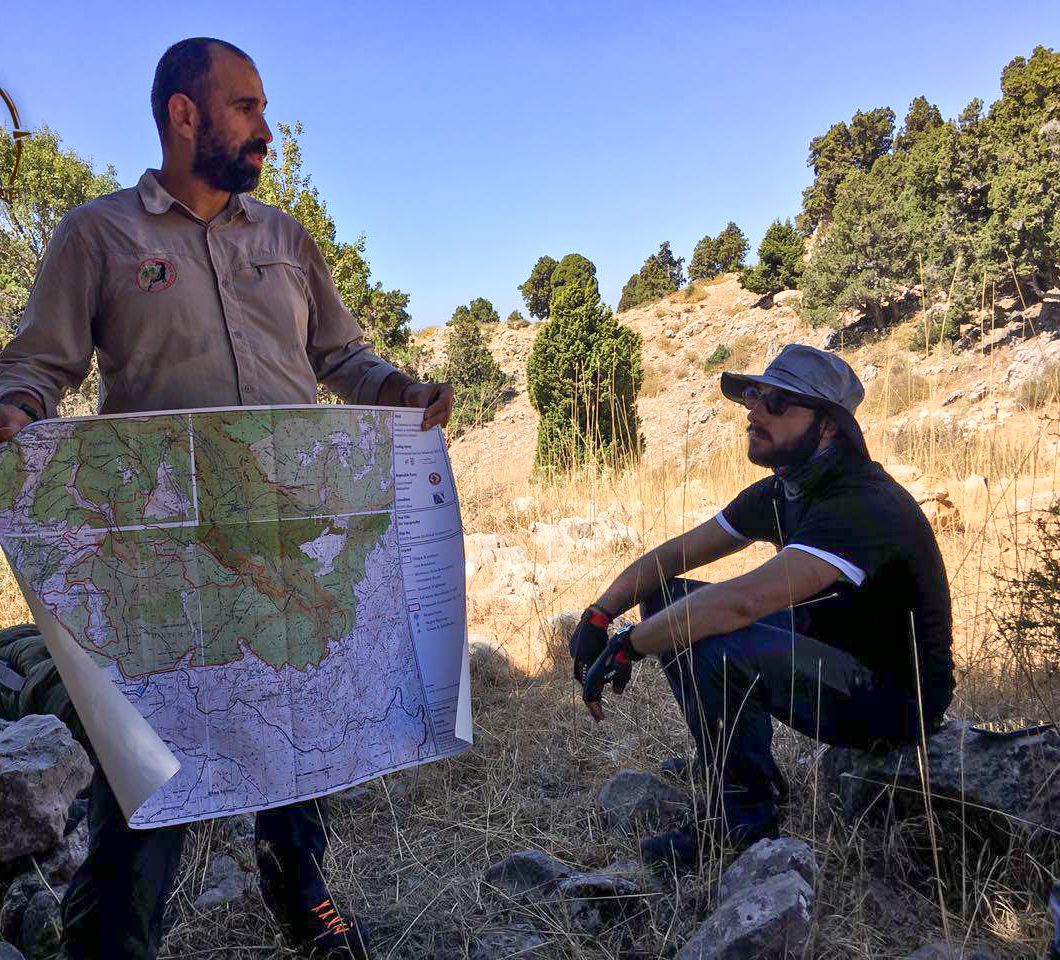 Contour lines on the Topo maps

1- 𝑷𝒆𝒂𝒌 𝑹𝒊𝒏𝒈: The ring at the center of several contour loops almost always represents a peak (highest elevation). This is known as the “Rule of O’s
2- 𝑫𝒆𝒑𝒓𝒆𝒔𝒔𝒊𝒐𝒏 𝑹𝒊𝒏𝒈: Occasionally an inner ring indicates a depression (lowest elevation), which the map will show with a series of small tick marks pointing toward the center (called hachures).
3- 𝑪𝒍𝒊𝒇𝒇: If you see two or more lines converge until they appear as a single line, this represents a cliff.
4- 𝑽𝒂𝒍𝒍𝒆𝒚: When contour lines cross a valley or a stream, they make a sharp pointed V or U-shape. Rivers, of course, are represented by blue lines that will run through the center of the V-shape. You can also use a topographic map to determine the direction the river is flowing, the V-shape always points in the opposite direction that the water is flowing. This is called the “Rule of V’s”.