What are Contour Lines on the Topographic Maps?

There are 3 types of contour lines you’ll see on a map: intermediate, index, and supplementary. 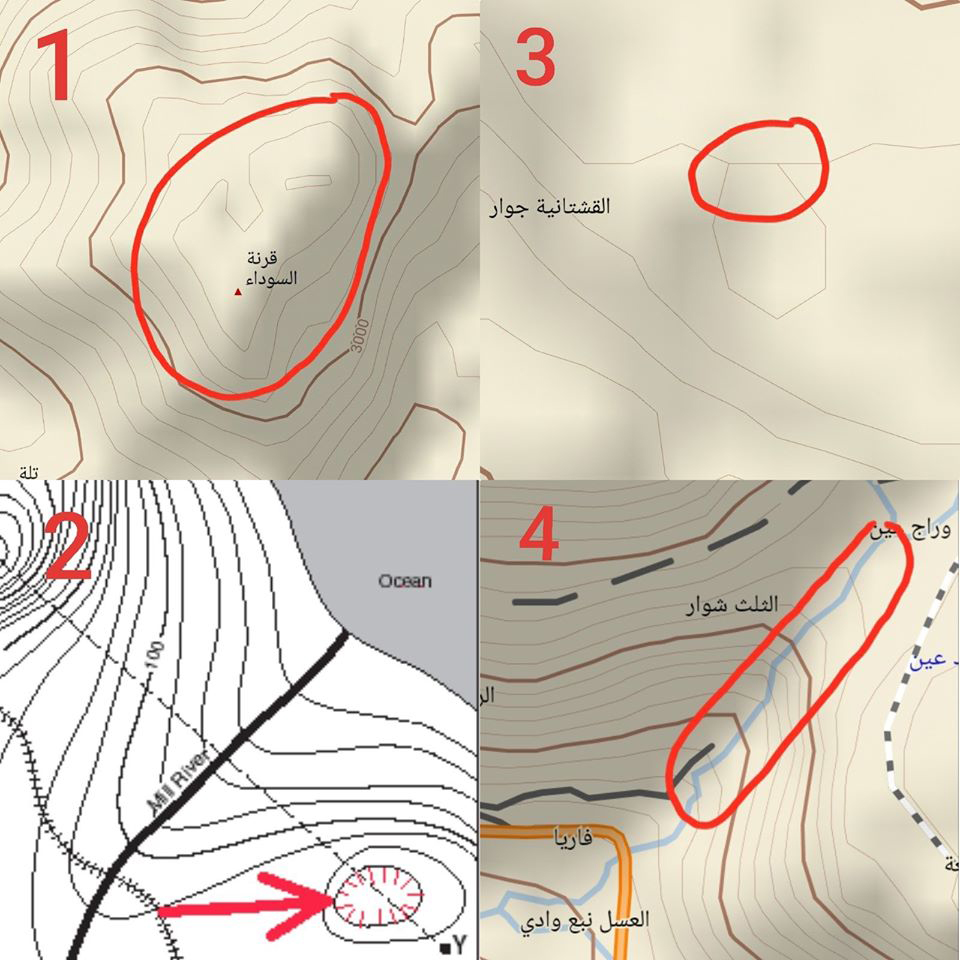 REEF festival overcomes the challenges of 2020

Trail running – a Fast growing sport in our mountains

A 360 Photography Journey of the Lebanese mountains

Lebanon.. This one is for you – Alex Ritter, Mont Blanc September 2020.